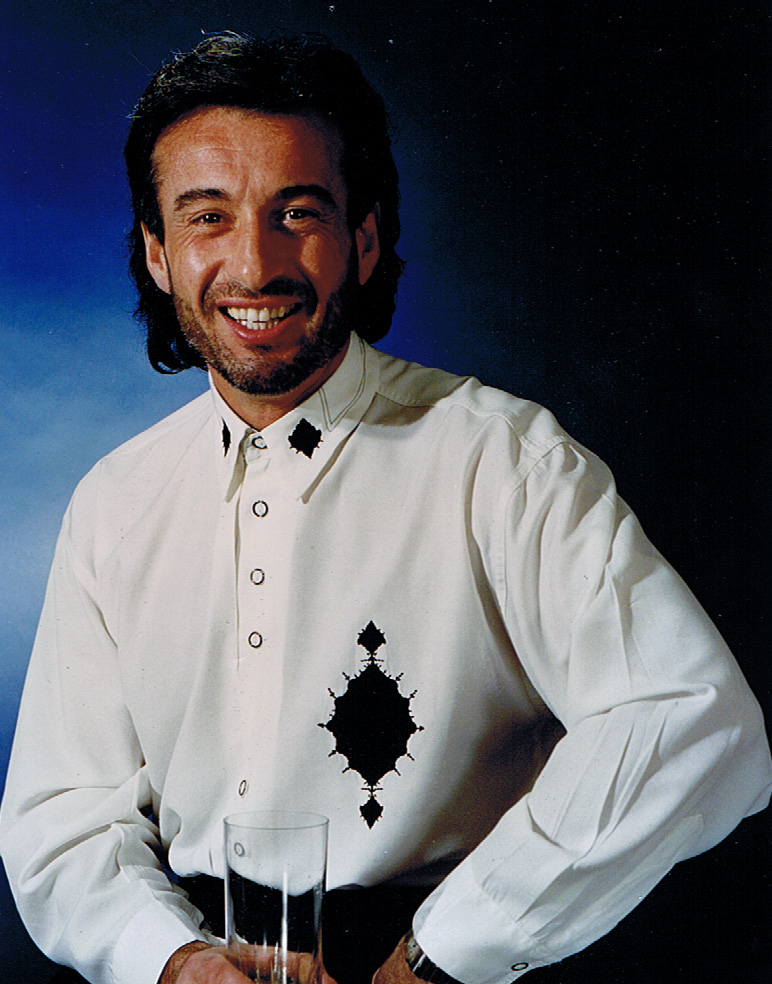 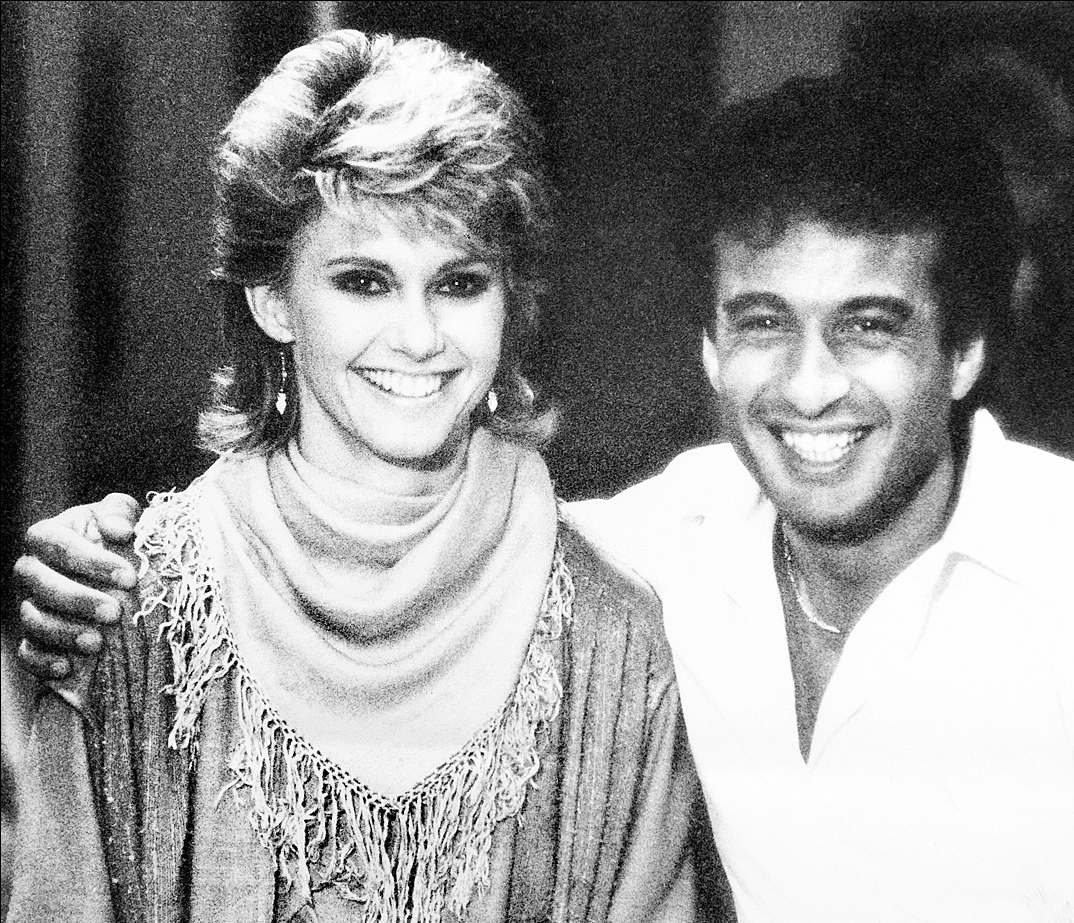 In 1976 Mr. Fiorio went out on his own and opened the first FIORIO salon at Yonge and St Clair. He saw an opportunity to offer clients a better salon experience. His greater understanding of fashion, beauty and business gave him an edge over the existing competition. 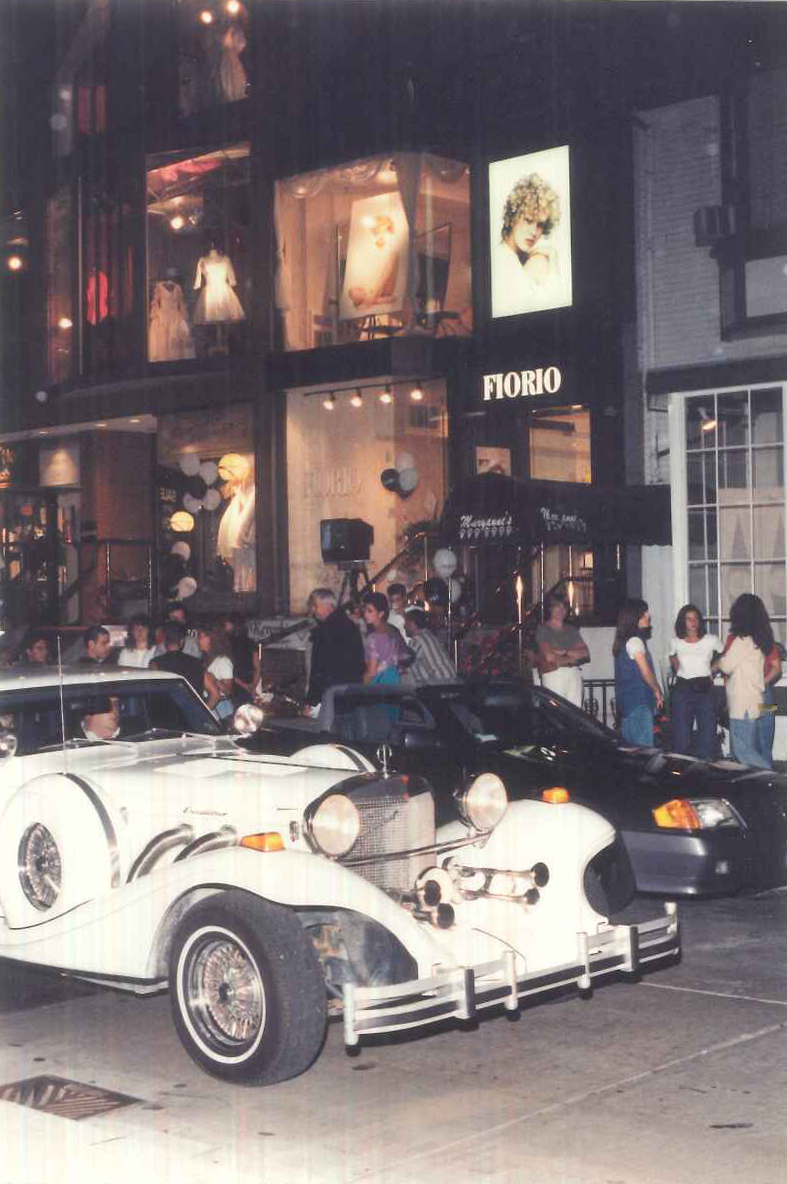 Not only did FIORIO use a unique approach to cutting hair, called texturizing, the clients appreciated the high level of service that they were met with from the moment they walked in the door.

This is not to say that success came easily. Dogged determination and long workdays are the foundation upon which the business was built. 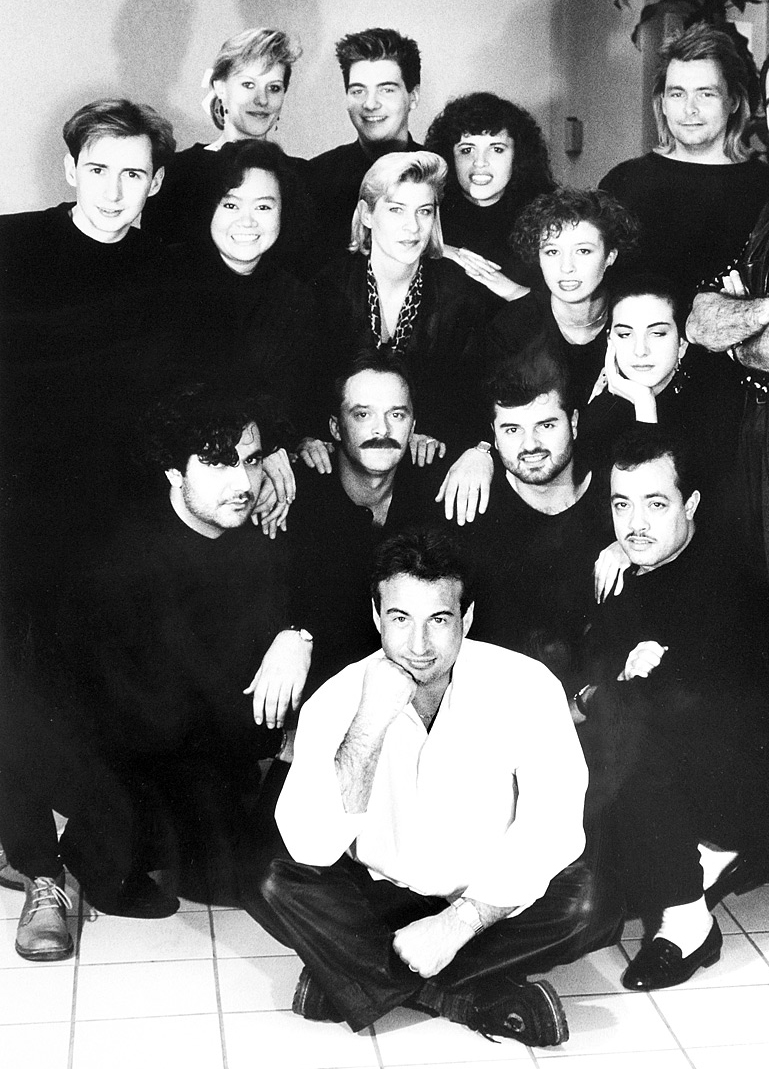 As well as cutting in the salon, Mr Fiorio spent countless hours doing photo shoots, fashion shows and studio work. The salon was hugely successful, and within five years, more FIORIO salons opened in the Toronto area, all offering clients the same exceptional level of service. There are now a total of six FIORIO salons across the GTA.

In the fall of 2000, the Fiorio Beauty Academy was launched in Toronto. This project was born from Mr. Fiorio’s desire to contribute to the development of new talent. He has created a learning environment where students are taught techniques in business as well as the skills required to become a licensed FIORIO trained stylist. Again in this respect, Mr. Fiorio sets himself apart from the others in the industry. More focus than ever is placed on the ideas of professionalism and client care. Mr. Fiorio’s success has flourished primarily because of his passion for beauty and standards of client care. 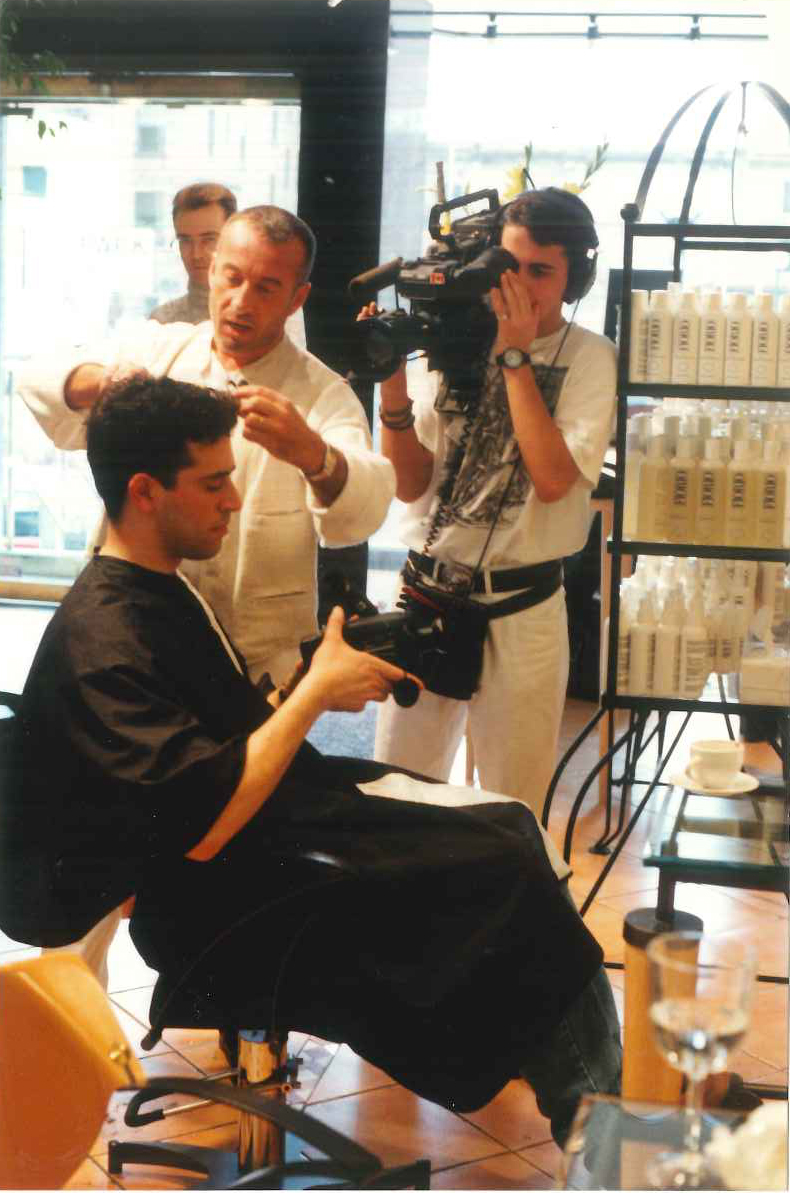 Maurice Fiorio’s work can be regularly seen on CityTV’s CityLine, where he’s been a regular guest for over 25 years, as well as trade shows and other various outlets worldwide. 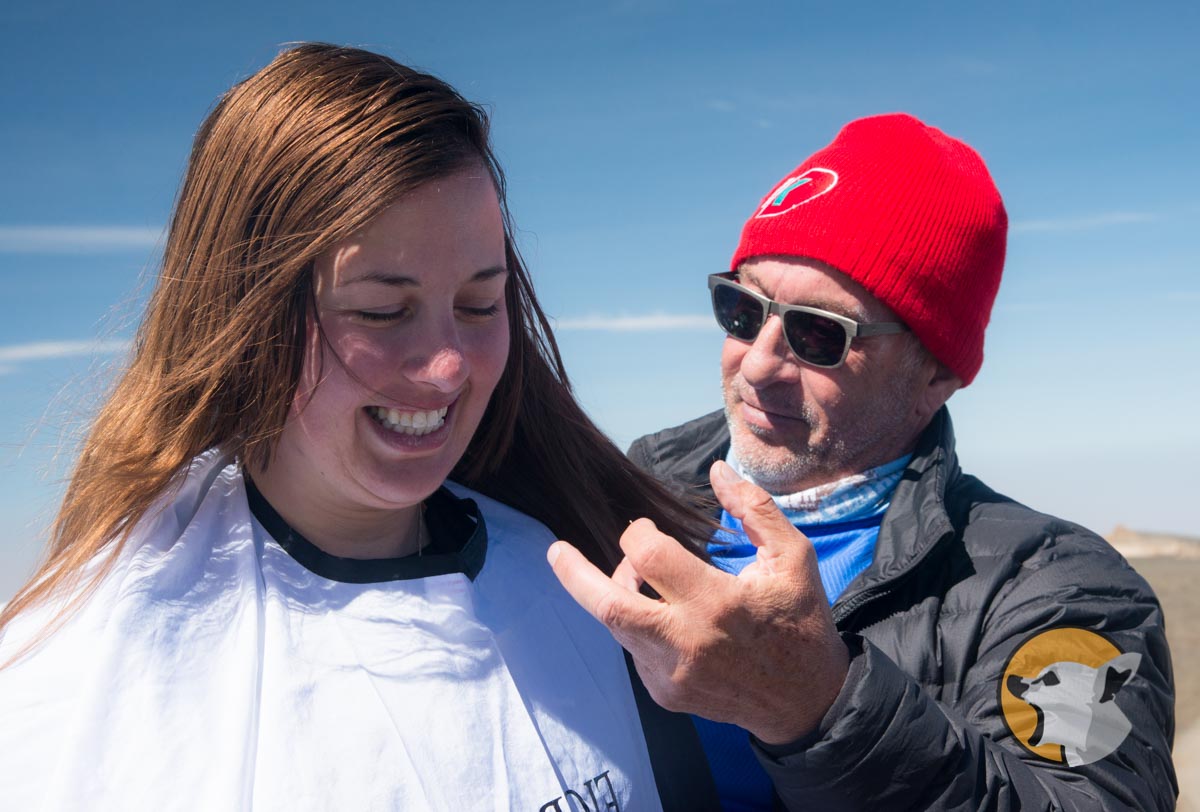 In January of 2015 Maurice Fiorio set a new world record of the highest altitude haircut. He and his team climbed Mnt. Kilimanjaro to perform a haircut at 5,895 m (19,341 ft).

On such a height, Maurice Fiorio performed all the necessary steps of the haircut, including the pre-cut, elevation, texturizing and clean-up.

Maurice Fiorio has been retailing his own hair care product line for over 20 years. Working side by side with a chemist, he spent two years developing each formulation to complete his Fiorio Hair Care Collection. The idea behind the line is simplicity.

With a total of eight products in the collection, each product complements the other. 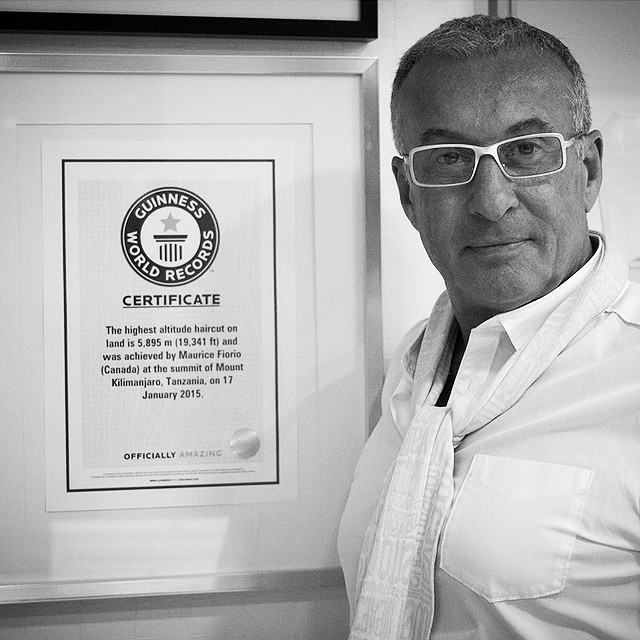 At 70 years of age, Maurice Fiorio is not slowing down any time soon. His future goals include the creation of styling systems, and expanding Fiorio International by adding more associate salons worldwide.