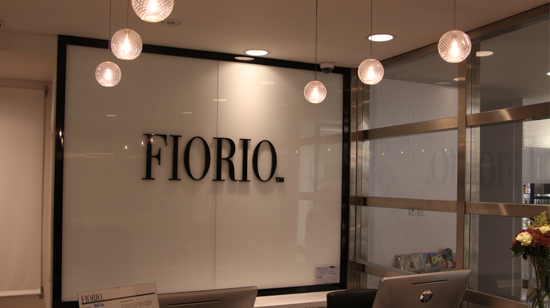 Enjoy the Fiorio experience in one of our multiple locations throughout Greater Toronto Area.﻿

See our most recent possible guidelines for safety and health. 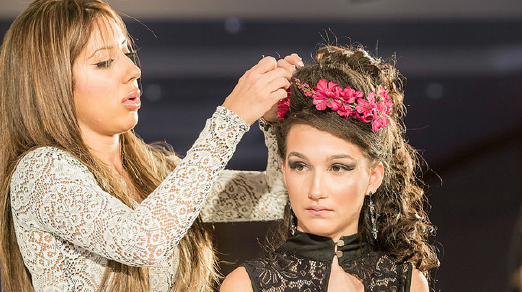 Become a hairstylist, a model, join us as an educator, or apply for a position at one of our salons.﻿ 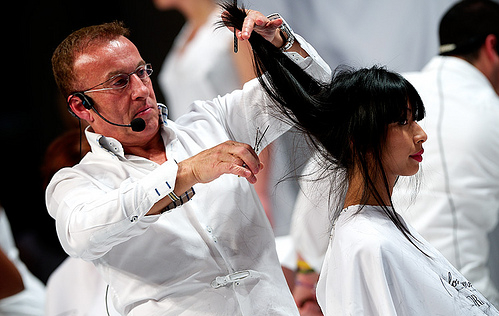 Maurice Fiorio, the man behind the name brand associated with high fashion and high quality began his career in France since 1963. Encouraged by his mother, he began to cut hair at age fourteen, and completed his apprenticeship in a small town in France.

In 1971 he came to Canada in search of a place where his burgeoning career as a stylist could flourish, and Toronto became his home. After only a few days here he was hired at a small salon downtown, where he worked as a stylist for five years.

In 1976 Mr Fiorio went out on his own and opened the first FIORIO salon in Toronto. He saw an opportunity to offer clients a better salon experience. His greater understanding of fashion, beauty and business gave him an edge over the existing competition.